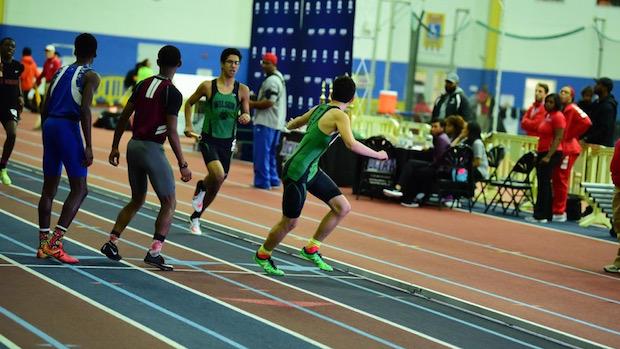 The Woodrow Wilson boys and girls swept the team titles on Wednesday at the DCIAA Indoor Championships with their distance squad's depth key to the team victory. 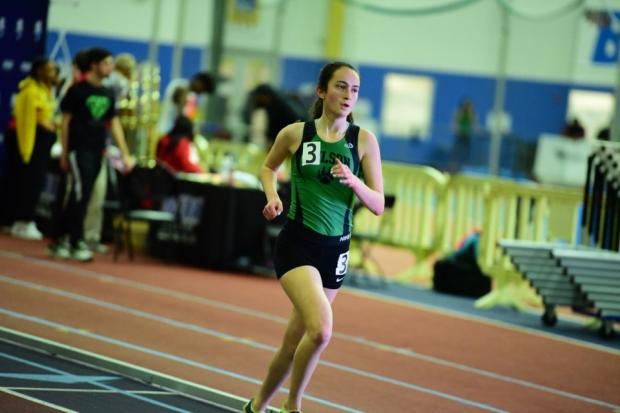 The Wilson girls won by a margin of 40 points over McKinley Tech with their top individual performance of the day belonging to Allie O'Brien as she rolled around the track for 16 laps in the 3200 to post a strong time of 11:36.68. A PR by an incredible 28 seconds.

The McKinley Tech girls were equally dominant in the sprints including a 1-2 finish in both the 500 and 300 meter dash from juniors Caliyah McKeithan (1:18.34/41.40) and Melady Brown (1:19.19/41.95) with McKeithan taking first place in each race. The tandem was barred up from a similar finish in the girls 55 dash finals as a controversial false start was charged to both athletes knocking them out of the race.

As a result, the opportunity was there for Dunbar sophomore Lenea Johnson to run away with the girls 55 meter dash finals in a 7.41 clocking. Johnson had a big day in the field events with a pair of first place finishes in the high jump (4'10") and triple jump (34'9") as well as a runner-up showing in the long jump (16'2.25"). 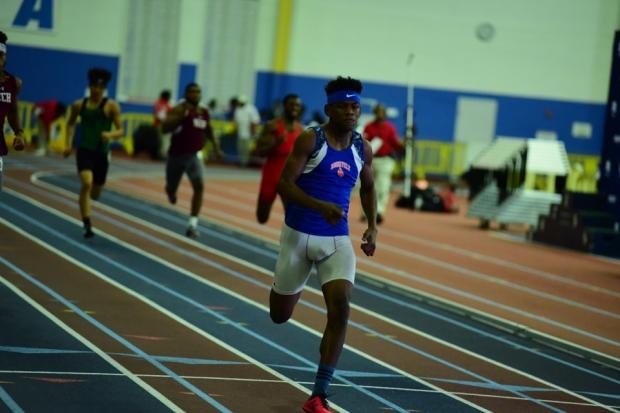 Kelly's younger sister in T. Roosevelt freshmen Fajr Kelly spoiled the Wilson girls plans of winning all the distance races as she was able to sprint away from her competition to take the girls 800 in a time of 2:33.98.

The McKinley Tech girls also dominated the sprint relays with decisive margins of victories in both the 4x200 (1:46.64) and 4x400 (4:15.99) meter relay. Neither of their relays went full tilt after running national class times of 1:42 and 4:01 this past weekend at the VA Showcase. The McKinley Tech boys also had a pair of relay wins in the 4x400 and 4x800.