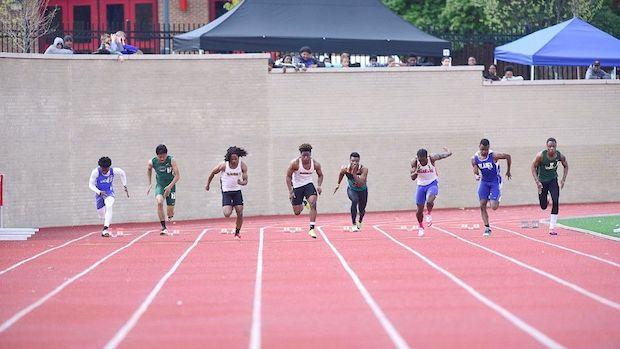 Heat sheets for this weekend's Crimson Tide Invitational at Dunbar and North Capitol Invitational at McKinley Tech as a total of 77 teams and nearly 1,800 athletes will be competing at the two major invites being held simultaneously on Saturday in Washington, D.C. MileSplit will be on-site with video coverage from both meets.